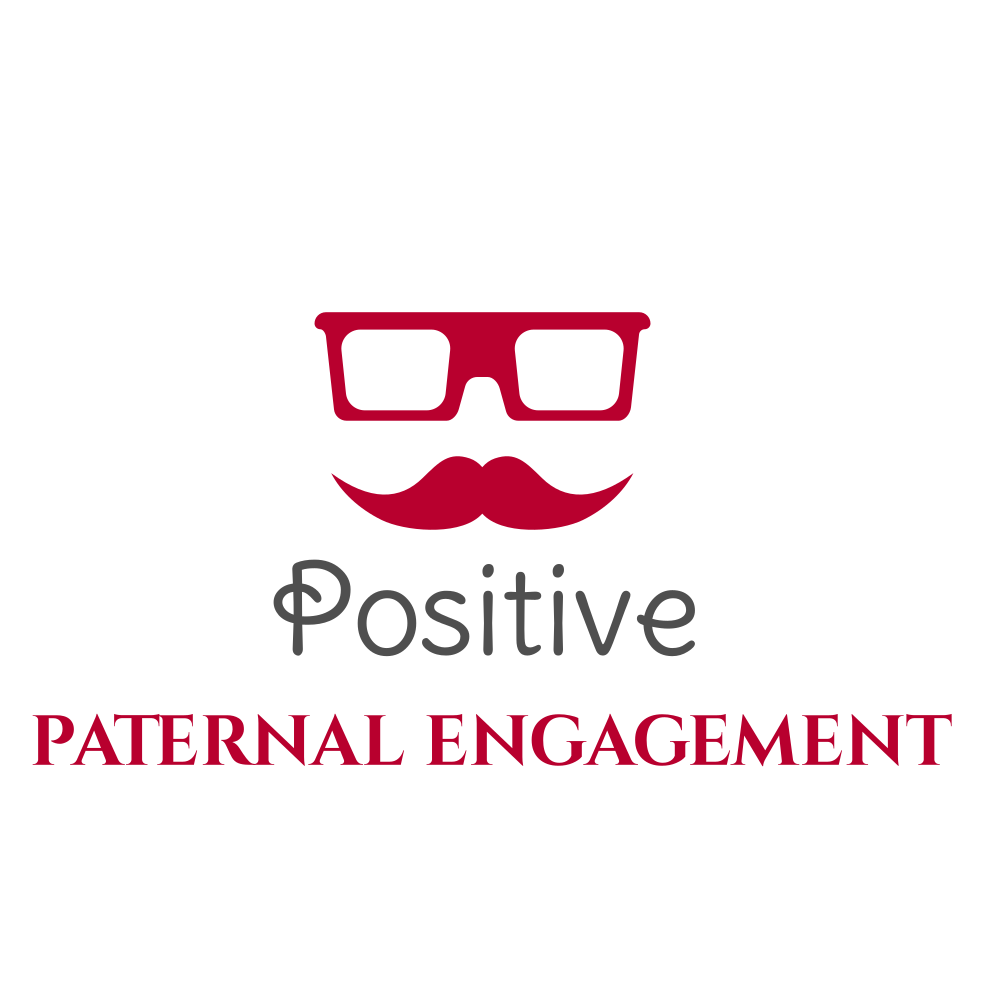 We are delighted to announce that I & F is involved in the Exchange of Practices Project of the EU Erasmus+ KA2 initiative Positive Paternal Engagement – Empowering the fathers of tomorrow.

Nowadays, Western European societies are experiencing in-depth social and societal changes leading to new employment possibilities for women, willing to develop their professional career as much as men. These positive transformations are inevitably affecting families. However, when it comes to the role of parents, women still constitute the most predominant actor responsible for the blossoming of the children on a daily basis. Because of strong habits and beliefs about the female ability of managing the family home and caring, gender gaps and prejudices tend to run counter the current trend in favour of more equality between men and women.

PPE project partners have observed the same situation: key areas regarding the family are still largely female dominated. In the French, Spanish and Irish middle-class families, with a predominant catholic background, there is a general lack of involvement of fathers in the education of children, leaving it to the mothers to engage. Thus, the average dad can be quite distant. In Lithuania, the father is generally considered the head of the family. If both Lithuanian parents tend to raise children together, patriarchal attitude to women and men roles yet prevails. Many women are also ambivalent about greater father involvement for a variety of reasons including concerns about their husband’s competence as a caregiver, and feared loss of control over a domain in which they exercised significant power. In these countries, policies are being developed to address persistent gender inequalities. They provide support for parenting in many different ways, from very practical medical-based interventions to programs aiming to increase the confidence and self-esteem of parents. However, most of the activities existing at the national level are not fully exploited by the fathers. Fathers support has so far played little or no part in the debate on early childhood education and care, or social dialogue on the reconciliation of professional, private and family life. The contrast is striking with Norway whose policies place equal responsibilities on men and women. 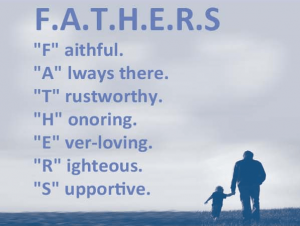 The gender equality is enshrined in the EU political and legal framework since the very start of European integration (SDG 5 wants to “Achieve gender equality and empower all women and girls” in the 2030 Agenda for Sustainable Development). In 2016 in European Union, inactivity due to caring responsibility at home for raising children was still around 30% for women and only 4% for men (Eurostat 2017).

In this context and in order to bring a relevant answer to the significant changes in the standards for housework and childcare, it is important to make available a wide range of forms of supports, specifically for fathers with children under 16 years old such as the PPE project. Indeed, fathers need support to take on larger and more diverse roles in parenting and family life. PPE project will address the diversity of families from rural areas without stigmatization (single-parent, lone-parent, divorced and recomposed families, etc.).

Empowering the fathers in their role as a social investment will contribute to reduce parental stress and help parents to manage work and family commitments successfully. Focusing on every fathers’ needs will be both beneficial for fathers and mothers by ensuring a better balancing of weight of care responsibilities in each family, resulting with the possibility to fully embrace their new role of parents at every stage of the life of their children (from childhood to adulthood).
Recent researches also indicate that fathers not only have the capacity for care giving, but that children benefit directly from the fathers’ parenting involvement: children of committed fathers are more likely to demonstrate better cognitive assessments on standardized tests. They are also less likely to fail a grade, have poor attendance, be suspended or expelled, or have behaviour problems at school (Lamb 1987; Radin 1994). 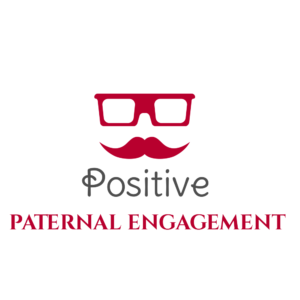 The project will also boost the social and innovative skills (practical and theoretical qualifications) of the professionals/project developers who will be associated by learning how to address the fathers, counteracting the traditional gender patterns using innovative methods. This should contribute to a better consideration and understanding of the father involvement in the family context for the actors in contact with this public.

The areas of intervention and expertise of each partner will bring complementarity to a joint effort, resources, knowledge in achieving the project objectives, otherwise very difficult for a single partner. Implementing the project within a transnational context will ensure better dissemination and use of results not only at local and national level, but also will increase the impact at European level, with the potential of the project results to be transferred and replicated by other organizations in their respective countries.