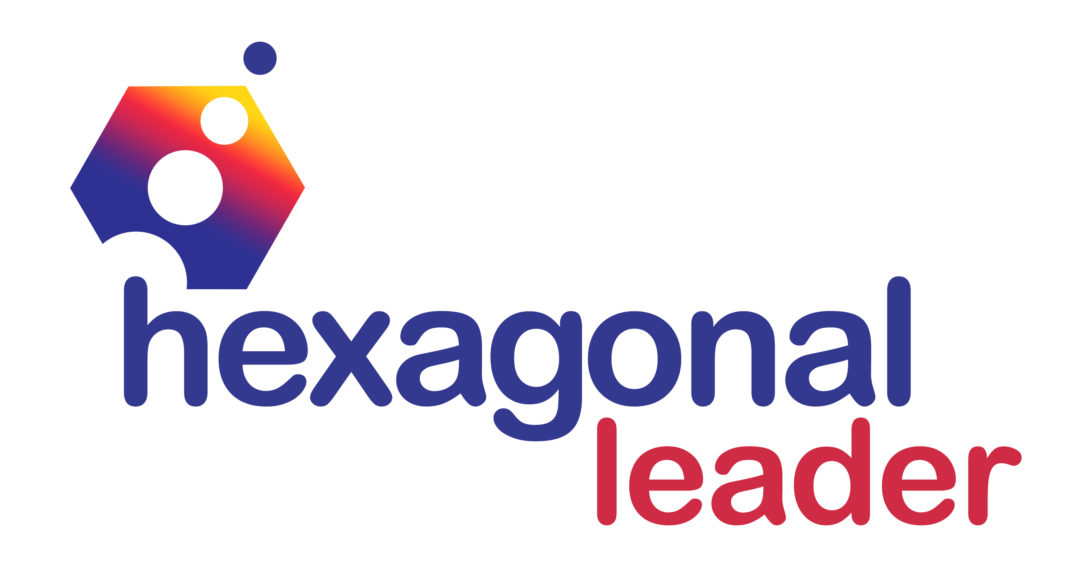 Leaders, entrepreneurs, executives, managers and workers in general are obliged to develop new
skills and strategies for a new market which is seeing advances in science and technology that have
together been dubbed the Fourth Industrial Revolution. Success in this new era will therefore require
managing teams of highly specialised technical experts: “knowledge workers” such as scientists,
engineers, data analysts… In parallel, the world’s increasing interconnectivity is giving us a new form
of globalisation in which ever more diverse teams of people are working together. Managing these
teams requires a very different mindset to “standard” leadership and motivational models. It needs
an approach that recognizes the heterogeneity, ambition and sophistication of such staff integrating
new and relevant skills.

Our team in I & F has created the website and the evaluation tool for the project. For further information please visit: www.hexagonal-leader.eu 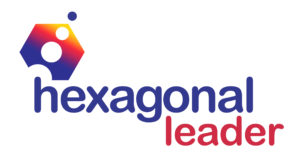 In this line, the World Economic Forum published in 2016 (and updated in 2018) the report ‘The
Future of Jobs’, highlighting that “current shifts underway in the workforce will displace some
workers while at the same time create new opportunities for others,” the Forum’s report said talking
about a “growing skills instability” where technology changes the profiles of many current jobs and
different competencies are required”. It estimates that more than half of all employees will require
significant re- and upskilling in the coming years, a context where it is easy to accept that the role of
the leader and his kind of leadership needs to adapt to the new scenario.
This context is the departure point of THL The Hexagonal Leader, which takes as main reference
Project Oxygen, a Google internal study which sets the six key attributes that Google instills in its
managers, specially guiding the transition from employee or individual contributor to leader. These
six skills, the base of the Hexagonal Leader training system, are:

THL wants to raise awareness of the importance of human skills in a new economic model and a new
working world. Entrepreneurs’ ability to be successful is dependent on their resilience and ability to
be innovative. Thus, the project aims at developing a training system for leaders according to these
features, but also taking into account the skills and needs demanded by the new labour market.
Then, the project will be double focused, both on leaders (the main target group) but also in
employees, which will be the final beneficiaries of a new and adequate kind of leadership bur also in
the development of self-leadership.

The project consortium is composed of 6 organisations from 5 different EU countries (PO, SP, IRL,
SL, ITA) and shows cooperation between new and old European Member States. A comprehensive
partnership has been established, consisting of a solid group of training companies with long
experience in the implementation of in company programs, some of them with a solid career in
European projects and some newcomers.

To achieve the objectives of the project three Intellectual Outputs will be developed, tested and
multiplied: the ‘HEXAGONAL TRAINING’ is a training system for leaders in the new skills demanded
by the labour context in the Fourth Industrial Revolution, which will be supplemented by ‘THLE’ (O2),
a best practice case study. These will be the umbrella for ‘HEXAWORKERS’ (O3), a self-leadership
kit with training tools for employees. All outputs produced will be freely accessible for the public
within and beyond the project’s lifetime.
THL is likely to have sustainable direct impacts within and beyond the project lifetime on three target
groups: 1) entrepreneurs and managers, 2) employees 3) Companies and organizations active in the
field of training and advisory services.

By creating training tools for improving skills and key competences of trainers, managers and
employees, the consortium expects to achieve the overall objective of the project: (a) evaluate the
effectiveness of developing alternative kinds of leadership, and (b) assess the effectiveness of selfleadership
training in the labour context, especially in situations where a specific approach should be
revised and adjusted to conform to changes in context.

← Express yourself! – Inclusive grouping in schools Entrepreneurship for Everyone →