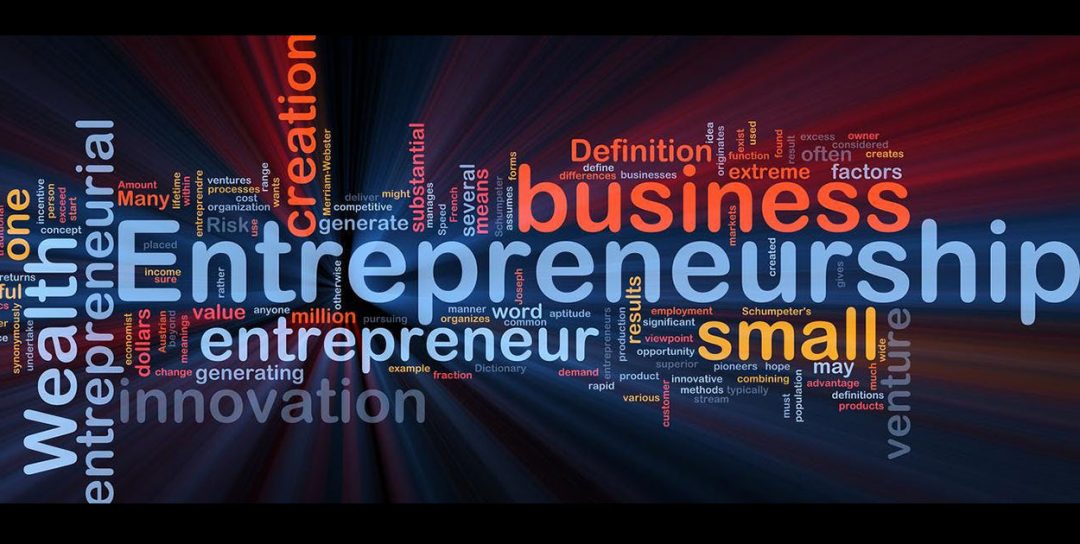 The Coaching for Entrepreneurship project presented by Asociación para el Desarrollo Rural del Litoral de la Janda in Spain has been approved. Other partner countries include Poland, Italy, Romania, Portugal and another partner from Spain.

According to Eurostat, 30% of employment in the European Union is concentrated in micro companies –less of 10 workers-, a figure that in countries such as Spain goes to 41%. The problem of this kind of SMEs or small entrepreneurs is their sustainability and, therefore, employability. According to the same stats, the survival of this kind of small businesses in the first five years does not reach an average of 50%, with figures which go from 48% in France to 54% in Italy, 58% in the United Kingdom or 61% in Spain. Five years of work, money, effort and hope… and it all just disappears. 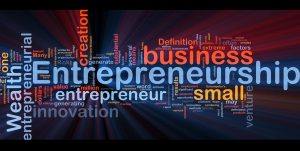 These data are reinforced internationally, with recent studies of the National Statistics Institute of Mexico (70% of companies closing in five years) or Bloomberg, which sets that 80% of entrepreneurs who start businesses fail within the first 18 months. On the other hand, the survival of companies with at least 10 workers are considerably higher, with 20 points plus in Spain, 19 in Germany, 6 in France, 3 in UK and 1,2 in Italy. Moreover, over the years, the percentage of employment destroyed in micro and small companies is higher, slowing their growth and also their contribution to stability and employability. This greatly affects local and national economy, taking into account last stats (International Monetary Fund, 2017) which reflect that in countries such as Spain 99% of companies have less of 50 workers, and 20 of them are closing every day (8% more compared to 2016).

Why? This is the key question. At surface level the primary reason businesses fail is they simply run out of cash. Obviously, there’s a particular reason for every entrepreneurial failure, and sometimes many of them: Entrepreneurs run out of money, the market changes, supply chains fall apart or the regulatory system makes it too hard to run a profitable enterprise. Those reasons, it’s assumed, determine whether entrepreneurial activity in a particular place is high, average or low.

Those are all valid reasons, but here’s one reason we rarely hear: The entrepreneur just didn’t have the talent for the job, and it does not mean that he/she does not have the intelligence or the knowledge of his/her sector, but many other concepts which have nothing to do with cognitive factors. So, one thing that’s missing in this discussion is the attributes of the individual, the person who is at the center of a company, making day-to-day decisions for running the business in highly uncertain circumstances, without full information. This is where the psychology of the entrepreneur becomes critically important. And our research shows that talent, a composite of personality traits and intellectual ability, can explain variance in business performance over and above ecological factors.
Here, in the internal side of the entrepreneur is where coaching and Emotional Intelligence can work. It does not have to do with financial information, knowledge about the business, tax consulting, etc. but with the management of those other skills such as burnout, lack of motivation, lack of goals or incentives, problems to make decisions, self-esteem… 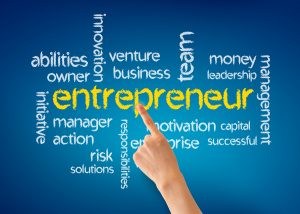 To achieve this, the COACHING FOR ENTREPRENEURSHIP project pursues the following objectives with coaches, entrepreneurs, leaders and managers as final users:

I. To build a strong network partnership of 7 participating organizations across 6 European countries and with an outreach to all European countries to foster the knowledge and development of strategies in COACHING FOR ENTREPRENEURSHIP.

II. To assess the training needs of final users in the field of COACHING FOR ENTREPRENEURSHIP in Italy, Spain, Portugal, Poland and Ireland.

III. To develop the entrepreneurial capacity of European citizens and organisations as one of the key policy objectives for the EU.

V. To establish a training programme that accompanies final users in the implementation of acquired training skills and training plans.

VII. To promote exchange between final users both at the regional level but also between countries.

The project should be carried out in a transnational cooperation to enable cross-country learning not only between project partners, but also between target groups. It aims at building a training system that is applicable to the majority of situations that European entrepreneurs, leaders, SME and workers are facing nowadays, with the intention to contribute to the improvement and reinforcement of local and national economy, especially in smalls companies, 90% of the productive sector in UE (according to Eurostat).

Moreover, COACHING FOR ENTREPRENEURSHIP will be an interesting test of the cultural differences and coincidences in the management of emotions, stress, consequences and solutions.